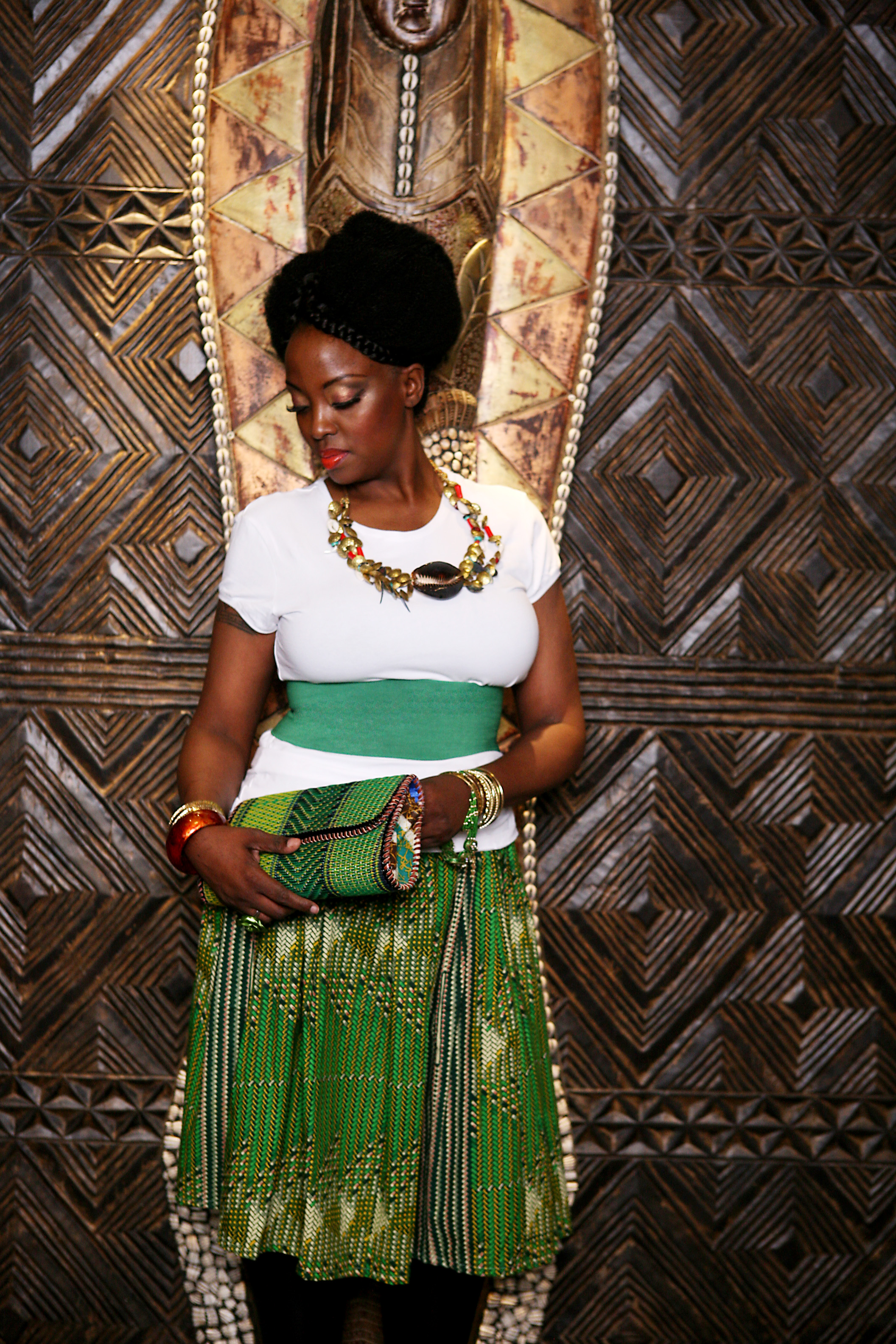 So as some of you may know, one of the publications I am working with at the moment is an Events Magazine called Hotminutemagazine, who are an amazing team of people with such strong ideas and dreams.. and getting me on a shoot with celeb’ Conya Doss.. well I’d say they are damned determined too!!

I never leave you guys out!! so above is a slideshow of all the behind the scenes pics of the day. Unfortunately due to branding we were only able to use a ver small amount of the images that were produced and overall.. there were only two strong images from my P.O.V. which.. as a stylist you are bound to feel at least ONCE in your career!!

Conya was Flown over from the USA on her tour and was gracing Jazz Cafe with her beautiful voice.

Set in a south African, Multi million, handcrafted venue.. I had the joy of laughing, joking and most importantly styling *grin* Conya!!

Who is Conya Doss?

“If they want to label me in the Neo-Soul movement they can, but soul music is nothing new. The D’Angelos and Lauryn Hills derive from what we grew up on — like Donnie Hathaway and Angela Winbush, it’s just modernized. I grew up on every form of music from Bonnie Raitt and Steely Dan to Stevie Wonder and Chaka Khan. It’s hard to categorize me into one genre of music because it narrows your audience and I learned from them all. It’s just good music — and that’s the way I see it.” ~Conya Doss

There’s a reason Conya Doss looks so comfortable onstage, gently swinging her hips like a day lily caught in a summer’s breeze, singing in a voice that’s equal parts honey and hellfire. It’s because she’s used to it. As a teacher of children with special needs within the Cleveland public school system, this thirty something soul songstress faces an audience tougher than most, nearly every day. Of late, this audience has also come to include throngs of R&B and neo-soul aficionados enticed by Conya’s sweet, supple delivery and heartfelt lyrics. Conya possesses an indistinguishable reverence to the soul divas of yesteryears by encompassing invigorating vocals with thought-induced messages that silhouette charismatic, rhythmically charged production that simultaneously blazes a trail for her brand of melodic soul. Her music is not lost among the pantheon of new crooners, but instead invokes the spirits of legendary composers-singers such as Chaka Khan, Betty Wright, Natalie Cole, Me’shell N’Degeocello and Alanis Morisette.

Nestled between Indiana and Pennsylvania, lies a state that has yet to be fully tapped of it’s musical capacity. In a region whose lineage reflects that of Babyface, Bone Thugs-N-Harmony, Tracy Chapman, Marilyn Manson, Gerald Levert, The O’Jays, Macy Gray, James Ingram, Roger Troutman and Zapp, The Gapp Band and Avant among others, Conya is the latest female vocalist to emerge from and hold steadfast to her Midwestern roots. Much like what her predecessors Erykah Badu, India.Arie and Jill Scott did for Dallas, Atlanta and Philly, Conya has already pinned Ohio on the soul music map.  Having graced the covers of many local publications, selling out shows in the Midwest, regularly appearing on FOX 8 News Cleveland and collaborating with Detroit vocalist Dwele on McDonald’s nationwide McCafe commercial, her awards include “Best Female Vocalist” by Soultracks, the leading online resource dedicated to classic and modern Soul music, receiving the “Heineken Redstar Soul Artist of the Year,” “Best Female Vocalist” at Ohio Hip Hop Awards, a nomination for “Best Underground Artist” at the BET J Virtual Awards and listed on iTunes as “Best R&B Underground/Indie Artist” and “Best R&B Indie Track” for the single “It’s Over.”

We last heard Doss on 2008’s Still, a culmination of all of her previous studio albums that offered yet another glimpse into her musical journey and fans appreciated her growth. The exceptionally mature and inventive effort landed the soulstress on the Billboard Charts.  The single “What I Do” peaked at #78 and placed #39 on Adult Contemporary Radio.  It’s the singer’s magical ability to deliver a potent mixture of confessional, bittersweet and meaningful lyrics with childlike charm. Conya punctuates the fact that she is a mesmerizing force of nature who has successfully rid herself of any misused genre labels.   She is just as comfortable with lascivious R&B wails as she is with gospel-themed fare.

Born and raised in Cleveland, Conya has been singing since she was five years old, first groovin’ to the likes of Stevie Wonder and Angela Winbush. She attended Cleveland’s famed School of the Arts, where future stars such as Avant would also cut their teeth. Ironically, in working with underprivileged youth in the public schools, Conya has learned as much from her students as they have from her. These lessons were painted in broad strokes on Conya’s candid, endearing 2002 debut, A Poem about Ms. Doss which she co-wrote and co-produced and whose title was inspired by a letter to her from a student in her classroom.

“Unlike artists in other regions, the Ohio area is very limited when it comes to enabling me to practice my craft–especially the kind of music that I do. Cleveland has a tremendous amount of talent, and I chose to stay local and utilize our tremendously gifted producers and songwriters. Originally I had the opportunity to work with others on the East and West coasts but while searching for the sound that I wanted but ironically, it was at home all the time.”

With her 2004 sophomore album Just Because there were no tales of wanton bed hopping, no bling-bling, just earnest, expressive songs of heartbreak, salvation and praise. Conya fluently took her listeners on a journey of finger snapping and head gyrating wondrous grooves laced with an electric blend of instruments that rode each beat with finesse. Boasting ten choice cuts, Conya wrote, arranged, and produced over half of the album, only enlisting a small qualified team of gifted producers to help compliment her raw sound. It was songs like “Sweet Love,” “Missing You” and “Stay” that became indie scene classics.

In 2006 Conya released her third effort, Love Rain Down, the compelling songbird poured passion and appealing eccentricity into a dozen stunningly inventive jams that reflected quintessential soul music infused with a pinch of subtle funk.  The music was a tribute and a praise to icons such as Bonnie Raitt, Doobie Brothers and Jane Child.  Each tune effortlessly strong and beautiful, capturing the exuberance of finding love, as well as the disappointment associated with losing it. The mid-west native encompassed far more than infectious rhythms and silken-voiced hits, she established her own definite sound instead of following radio trends.

Her music is an organic experience- a hybrid collection of up-tempo jams and fluid slow grooves that artistically join her sleek voice with intoxicating melodies.  Through it all, Conya’s remained grounded.  And therein lies much of her appeal. In a time when many pop stars have become further and further removed from the folks that they speak to with their custom made looks and unattainable lifestyles, Conya remains a lot like us: a tender, tough, self-possessed young lady who puts her community before commercial concerns.  When summing up what her music is about, Conya offers a simple answer: “Life in general.” Not just hers, but ours as well. 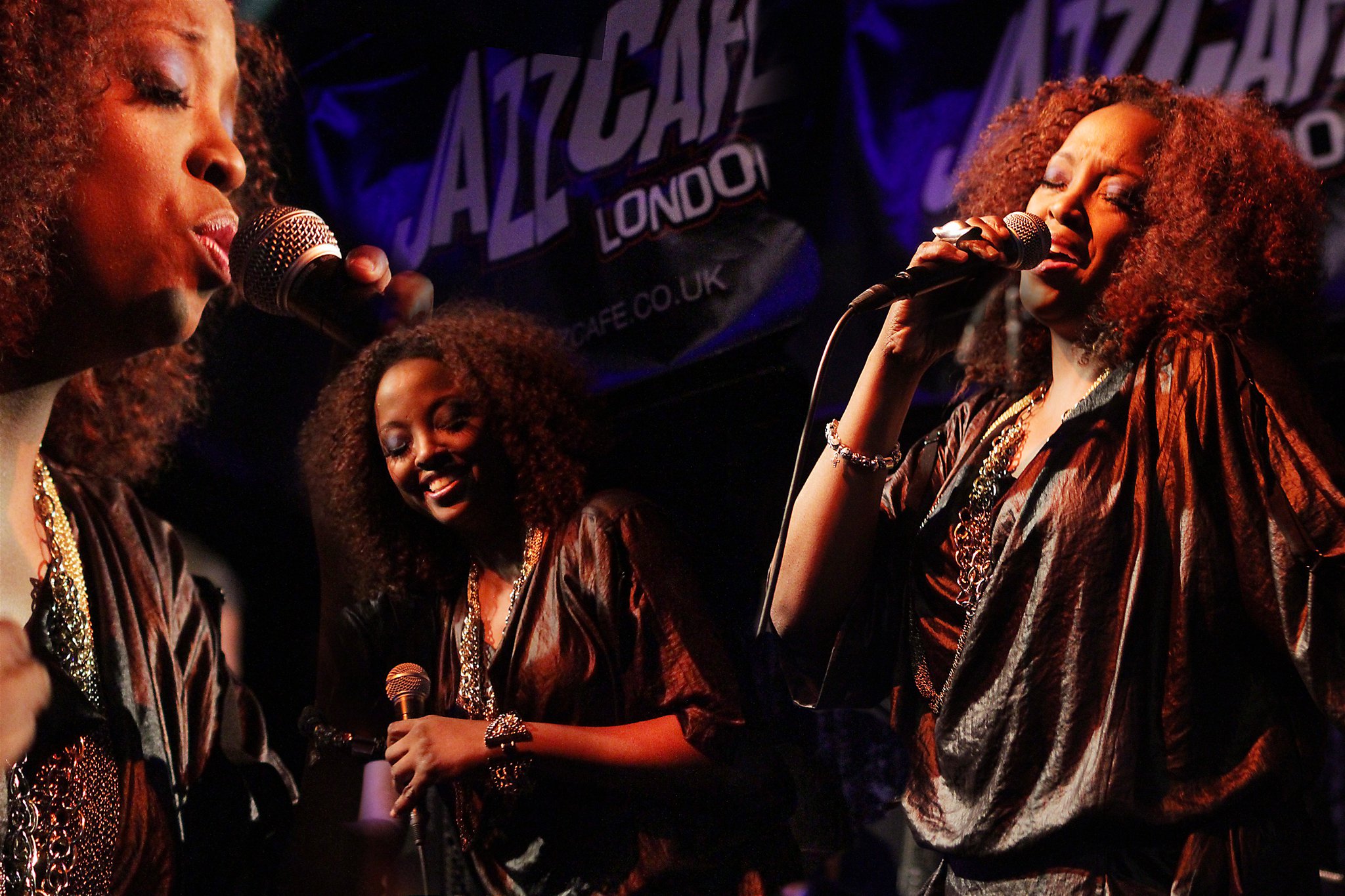 You may also enjoy:

Tell me what you think!! Cancel reply

This site uses Akismet to reduce spam. Learn how your comment data is processed.